Skip to content
HomeUber CEO Travis Kalanick has resigned due to investor pressure, and a search for a new leader is on 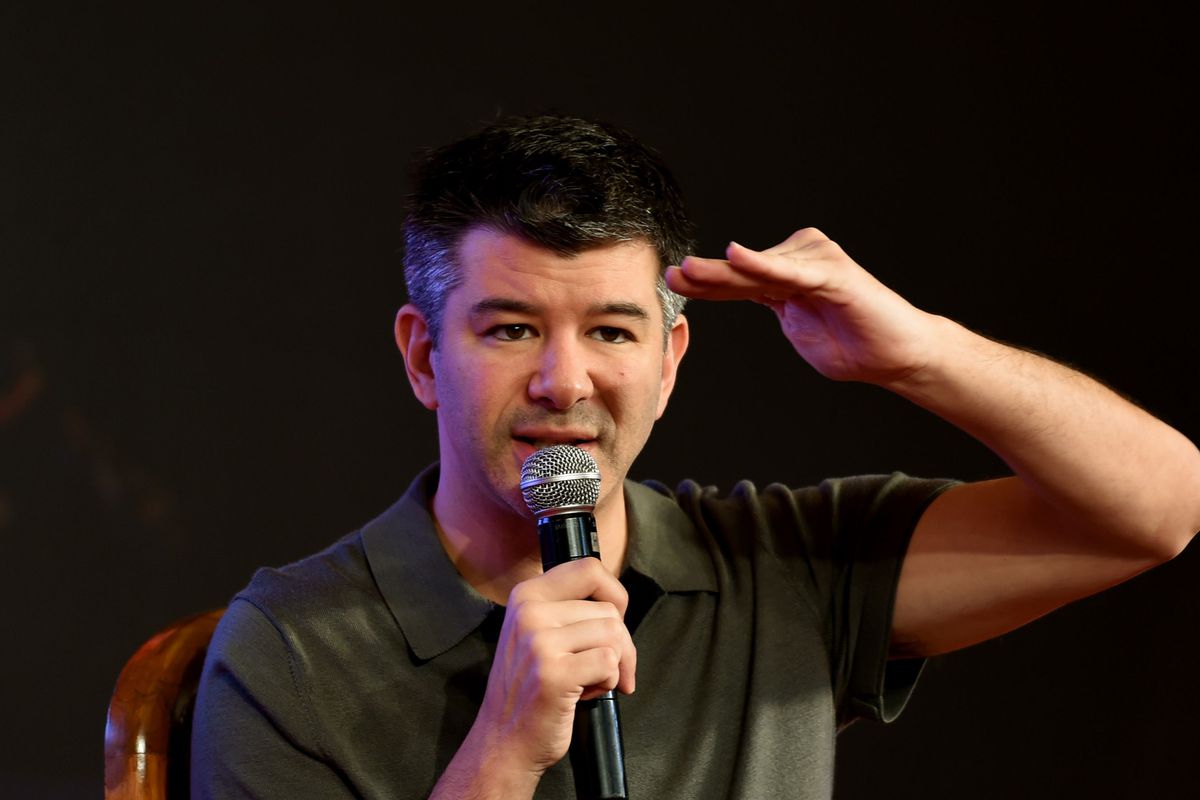 Uber CEO Travis Kalanick has resigned in response to demands from key investors for a change in leadership, Recode has confirmed.

Kalanick had become a giant liability to the car-hailing company for a growing number of reasons, from sketchy business practices to troubling lawsuits to a basic management situation that was akin to really toxic goat rodeo.

Thus, he had to go, even though some sources said he had the voting power to stay.

But big investors also have leverage and a big enough group of them joined to use it. Those investors include Benchmark, Fidelity and Menlo Ventures, all of whom sent Kalanick a joint letter called “Moving Uber Forward” on Tuesday afternoon. Interestingly, Google Ventures was not among the group, even though its parent company Alphabet is now in a major lawsuit with Uber over the alleged theft of self-driving car technology from its Waymo unit.

While a lot of the focus at Uber has been on pervasive sexism and sexual harassment — due to an explosive blog post by former Uber engineer Susan Fowler (kudos to her, by the way) — many think the Waymo litigation is a bigger threat to Uber.

Uber will now be searching for a new leader to replace Kalanick, which should greatly widen the pool of candidates from its COO search — many of those people did not want to be the No. 2 to the volatile Kalanick. Among the names who had been considered: Former Disney COO Tom Staggs, CVS’ Helena Foulkes and a range of media and transportation execs.

In addition, many expect Uber will need to raise more cash soon. It has already raised over $12 billion at a nearly $70 billion valuation, but it has heavily spent to expand globally and loses enormous amounts of money in the process.

Now, it will have to move on without key employees like Kalanick and his closest confidante Emil Michael, who was also forced to resign last week. Uber also does not have a CFO, CMO, head of engineering and attrition is increasing dramatically with all the scandals and investigations.

In a statement Kalanick provided to the New York Times, he wrote “I love Uber more than anything in the world and at this difficult moment in my personal life I have accepted the investors’ request to step aside so that Uber can go back to building rather than be distracted with another fight.”

Fights that Kalanick largely started, an unfortunate attribute of his pugnacious leadership style.

But Kalanick has yet to tell Uber employees about his departure, which seems to put a perfectly awful end point to his rocky tenure.

Uber confirmed the resignation, and the company’s board issued a statement that said, in part: “Travis has always put Uber first. This is a bold decision and a sign of his devotion and love for Uber.” (For those who don’t speak fluent tech director, there are four things in those two sentences that are not true.)

That board includes Benchmark’s Bill Gurley, who had grown weary of the growing range of troubles at the company, and of Kalanick.

Still, Gurley managed to dance the classic Silicon Valley two-step when he tweeted tonight about Kalanick. (For those who do not know it — you kill someone far later than you should have and then praise them.)

Kalanick’s supporters on the board included Arianna Huffington and Uber co-founder Garrett Camp.

Whether there will be a board shake-up due to the Kalanick departure is also a good question to ask right about now. That is because, in the end, the entire board of Uber has been complicit in this mess that has manifested itself over years. The directors coddled Kalanick’s antics — part of a founder-above-all ethos in tech — and looked the other way as evidence of trouble continued to grow.

Kalanick announced that he was taking a leave of absence last week, as the company revealed the findings of an investigation into what many call a broken culture and a deeply dysfunctional management. Kalanick — who wrote in an email to staff announcing his leave that he intended to return to the company as “Travis 2.0” — will remain on the board of the company.

Many inside and outside the company did not agree with this move, noting the many legal and ethical messes that had been created under Kalanick’s leadership, and that he had not paid the price for them and had become too radioactive to stay.

Well, now that Kalanick is gone, Uber can close a chapter and presumably start building a fresh start to its uncertain future.